Woodlore has long been recognised as the UK's premier Bushcraft school, having run courses and overseas expeditions for over 30 years. At the core of the company is a loyal and diverse team, dedicated to providing the best service possible to our customers around the world.

Here you will find biographies of Woodlore's full-time team. The company consists of two key departments, responsible for our kit and courses respectively. Why not take a moment to get to know them and find out your direct point of contact for any queries you may have. 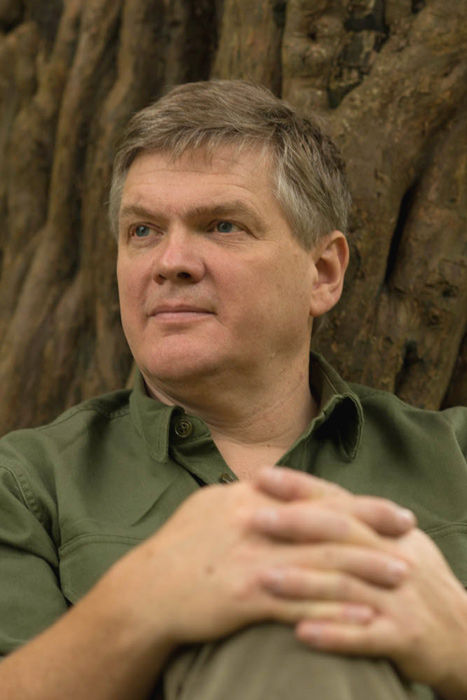 Ray Mears founded Woodlore in 1983 as a way of passing on the skills and knowledge which he had learnt throughout his early life; he achieved this by running the very first dedicated Bushcraft courses in the UK, at first just by himself.

In the decades that have followed, Ray has never swayed from his original aim, and continues to bring Bushcraft to the rest of the world via his books, television programmes and Woodlore's ever-expanding range of courses. Despite the various commitments that come from being an author, lecturer and presenter, Ray continues to be hands-on with the running of Woodlore, and is involved in all major areas of the company today. 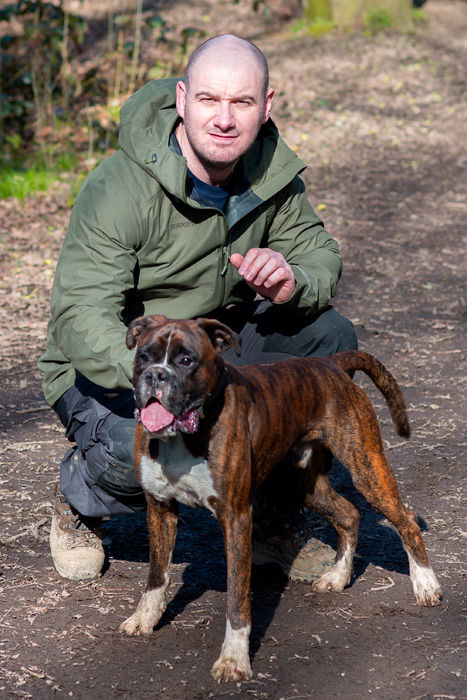 Steve earned a degree in Accounting and qualified as a Chartered Accountant in 2001. Before joining Woodlore, he obtained 10 years of invaluable experience as a practicing accountant and auditor. Steve joined the Woodlore team in 2005 to head the Finance Department, but this quickly grew to a much wider role and was appointed as a company director in 2008. Steve now has the challenging responsibility of running the company alongside Ray.

Steve has a black belt in Judo and is a qualified Judo instructor. He enjoys spending as much time as possible being outdoors; fishing and testing out the Woodlore clothing and equipment. Steve has also recently begun diving and has qualified as a PADI Open Water Diver.

Courses attended: These include Tracking in Namibia, Arctic Experience and The Heroes of Telemark Expedition, as well as travelling to New Zealand and Tanzania.

Having a well earned beer after completing the challenging final phase of The Heroes of Telemark Expedition, and more recently getting to practice Judo with Ray - also quite a challenge! 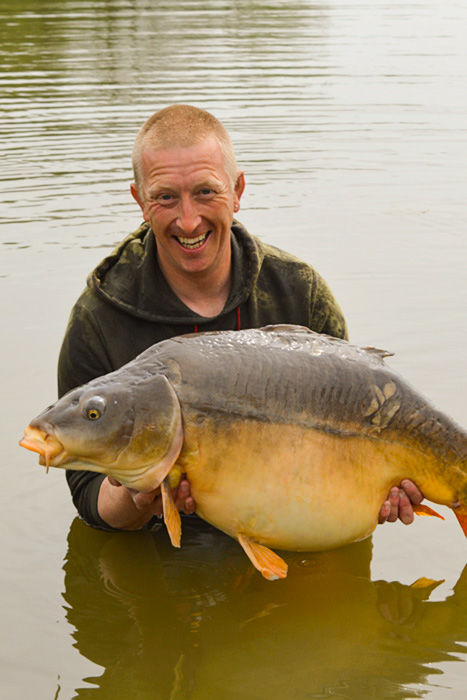 Paul joined the team at Woodlore in 2016 as the Purchasing Manager. In previous employment he worked as an assistant manager on a fishing complex where some great advances were made throughout his employment there. Paul's main role at Woodlore is to monitor and control stock levels. He is also responsible for sourcing new products from across the globe to keep Woodlore at the forefront of selling outdoor clothing and equipment. Eager to develop within the company structure, Paul has a keen eye on research and product development.

In his spare time, Paul is a seasoned angler. He has had some great results in his fishing career. Being a carp fisherman, lengthy sessions on the bank are often quite common. He held a lake record for over a year of which all his catches were caught on complex quality HNV baits. He makes these at home himself.

Whilst fishing is his primary hobby he has also a passion for the great outdoors and wildlife in general. 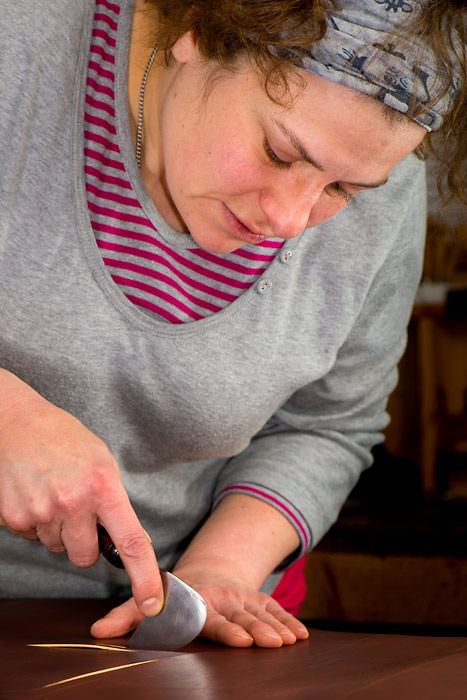 With some 20 years of leather working experience, Becky started out in the saddlery trade but quickly realised that her passion lay in designing and producing other leather goods. Luckily, her saddlery training was very diverse and set her up well to pursue other avenues of leatherworking. She loves to make and create in any material; canvas has proved to be a particularly popular combination with leather at Woodlore. Becky has been producing leather goods for Woodlore for many years - it all started with a single knife sheath for Ray. Working for Woodlore full-time has now allowed for an expansion in the range of leather and canvas goods.

My favourite Woodlore moment has to be on the Wilderness Navigation course, when it all suddenly started to "click"; I suddenly realised "I can do this". 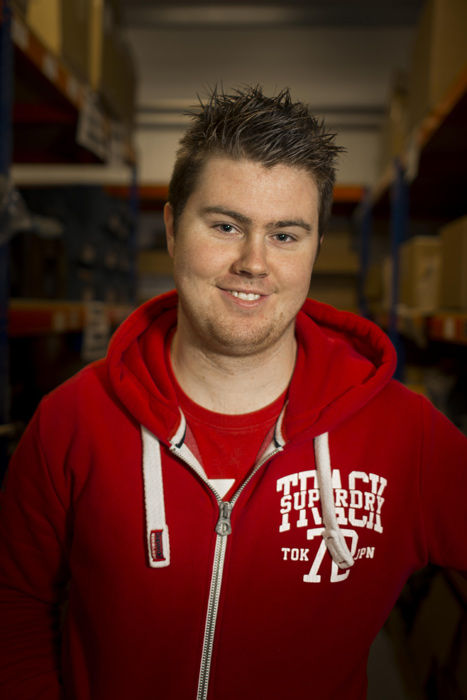 Ryan originally joined the Woodlore Team as our Packer and Distributor, but now serves as our Stock Manager, and also deals with customer queries and returns.

Ryan is very active and participates in many hobbies including judo, cycling and walking. When he is not doing these, Ryan tends to be found spending lots of his time in his car, exploring different locations he hasn't been to before, within his home county. 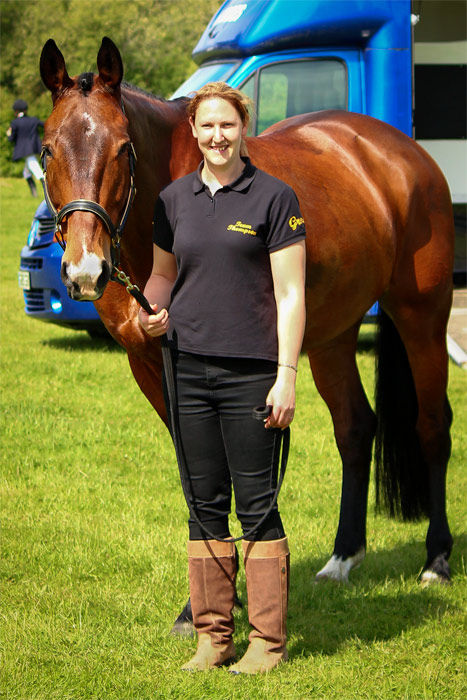 Diana joined Woodlore in 2005 as a packer in the kit department. However, this soon changed into a career in Woodlore's course department in 2006; first as an administrator, progressing to Operations Manager. More recently Diana has also taken an active role within the clothing and equipment department alongside managing social media and marketing. In 2017 she became Assistant Director.

As such, Diana is your first point of contact in the office with regard to any queries you might have about our courses, and also assists Ray and Steve with the running of the Woodlore.

Diana was born and raised in East Sussex and has spent much of her spare time in the outdoors with horses. Her hobby is mainly just for fun, however she has done some local level competitions in the past. Diana now enjoys being part of the thrills and spills of British Eventing, spending most of her weekends and holidays grooming for and assisting her friend who takes part in Eventing with her horse Marni, training and competing throughout the South East.

Courses Attended: Walk in the Woods with Ray Mears, Introduction to Bushcraft, Fundamental Bushcraft, Woodlore Tracking Course, The Journeyman, Arctic Experience and Canoeing in the Ardeche.

The amazing feeling of achievement after The Journeyman course. 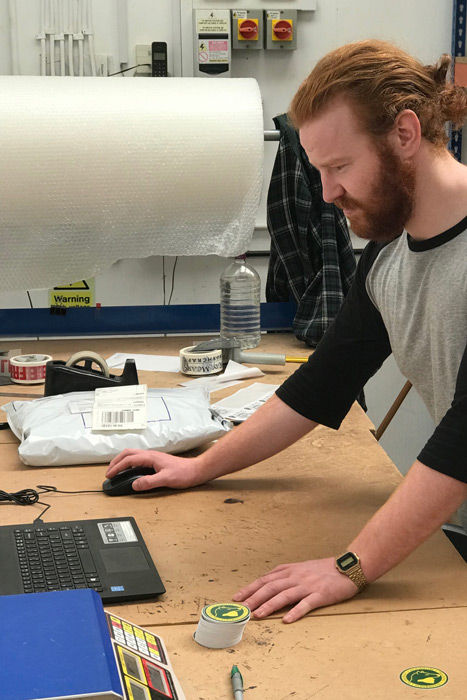 Ajit joined the team in 2018 in the role of Packer and Distributor, working in the warehouse to despatch Woodlore's range of products worldwide.

Ajit enjoys an active lifestyle, in particular training in Martial Arts and Combat Sports. When he's not training in Judo, Brazilian Jiu Jitsu or weight-lifting, Ajit can be found out long-boarding with his friends.