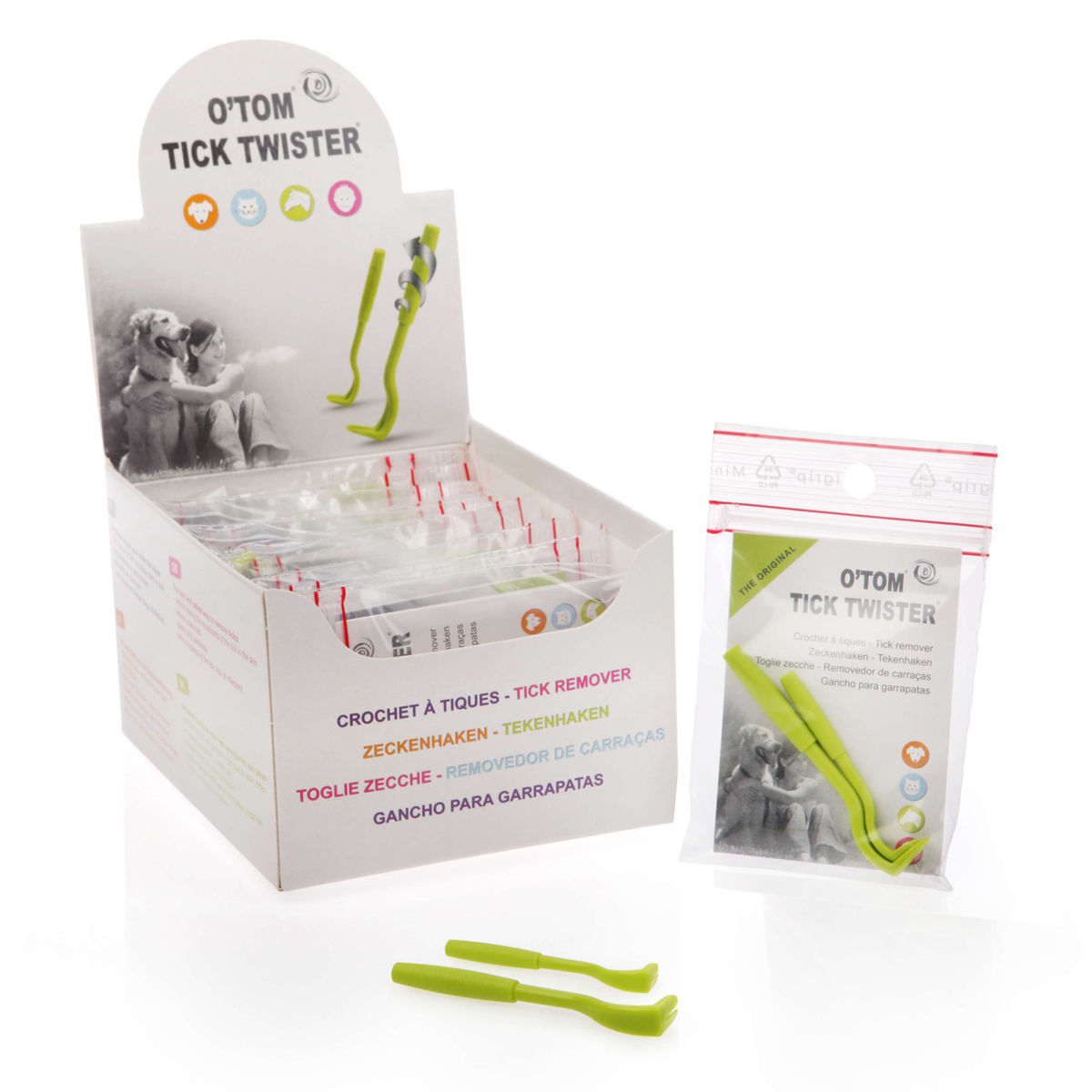 O'Tom Tick Twister is rated 5/5 based on 18 customer reviews.

All of our product reviews are from customers with verified purchases.

I have tried many different tick removal tools as well as every kind of tweezers and this one is the best. Its easy to use one handed which is handy when removing ticks from animals with thick dense coats. Make sure to carry both tools as the smaller tool is required for very small ticks.

Yet to be used as tick season hasn't really hit here in Australia. Perfect size to keep in your first aid kit.

Great for me and getting ticks of my dogs.

Great service from Woodlore who quickly dispatched. Item is easy to use which was a surprise as I thought it would be tricky.

I bought a spare for in the car. Ticks everywhere these days. Better safe than sorry.

These are the best, I have been using these for many years. I just needed a spare.

You should always carry one of these when you are staying in the outdoors. This is probably the easiest to use and least complicated of all the tick removal products on the market. Keep one in your pack and one at home. Also very useful for you dog or other animals.

Top quality item. Small and light means they are always with you on walks just in case.

Like all the best ideas, so simple and effective. If you go down to the woods today, you'd better take one of these with you.

Does exactly as it is intended to do. Just completed the Fundamental and although I remained Tick Free some of my fellow student did not. A quick twist and the little blighter is despatched (including mouth parts). On behalf of grateful fellow students 5/5.